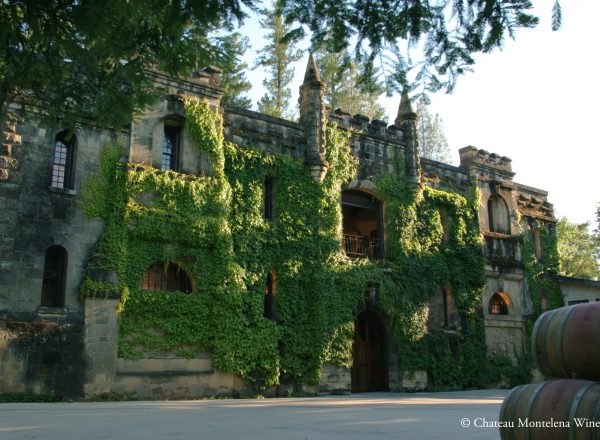 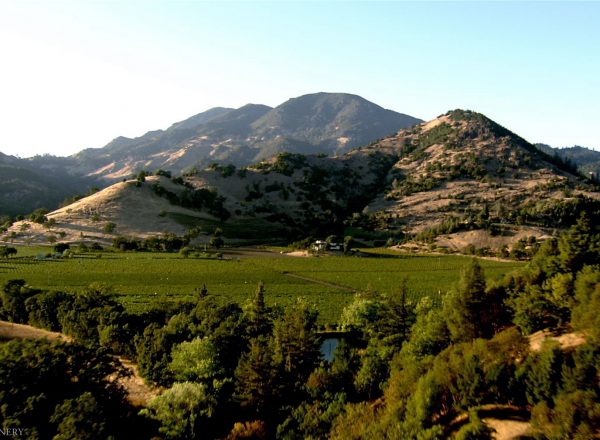 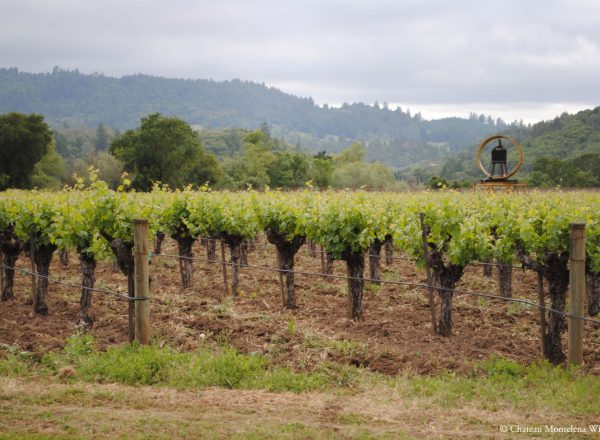 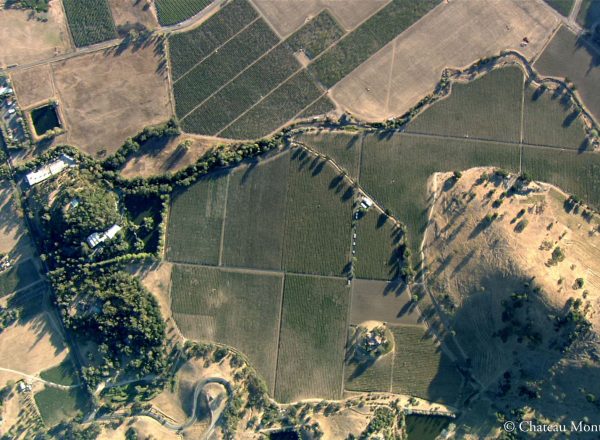 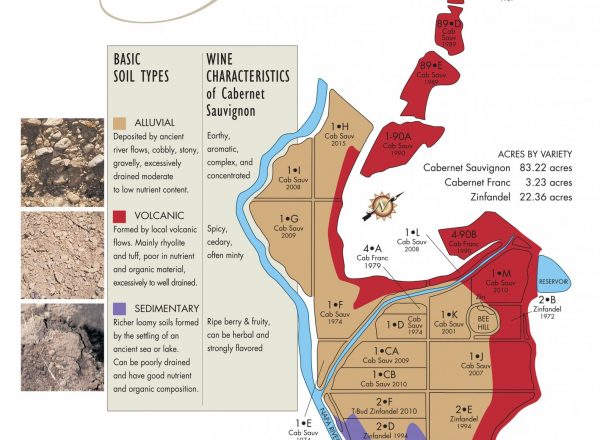 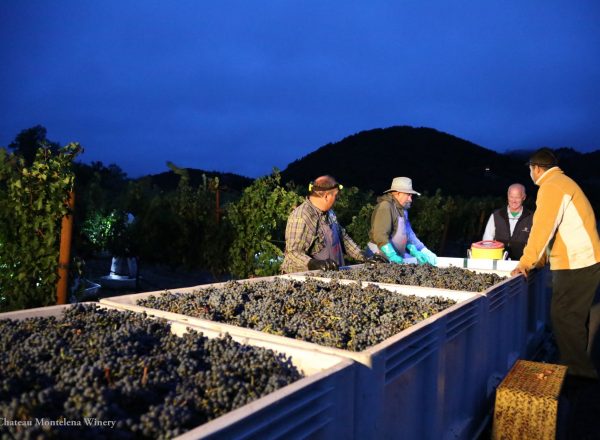 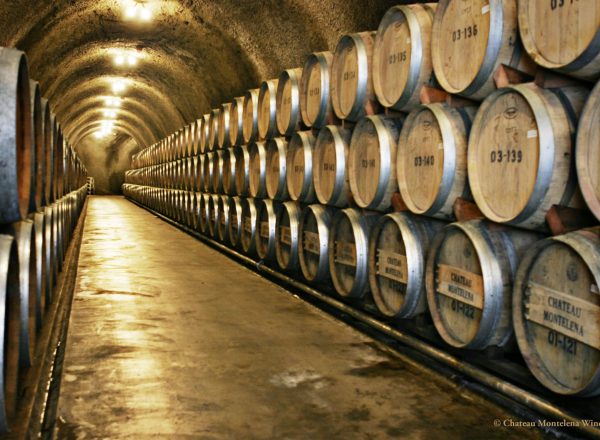 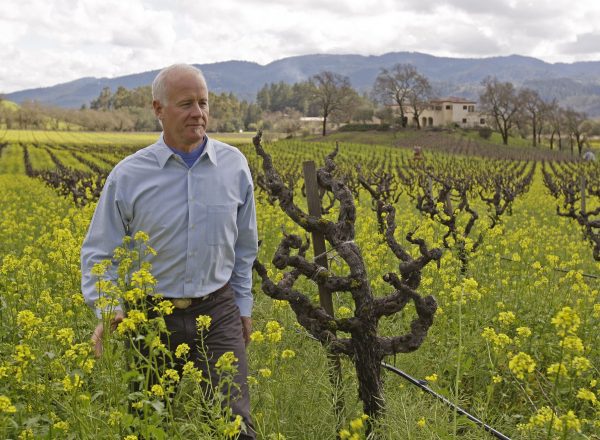 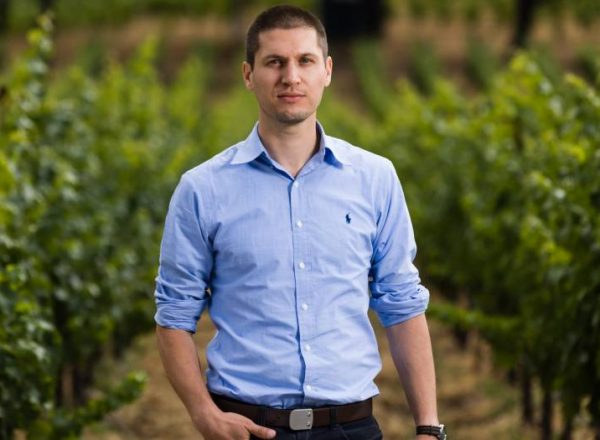 The wines at Chateau Montelena are often described as having classic “old-world” structure with ripe California fruit, and the Napa Valley Cabernet Sauvignon is emblematic of this style. These wines tend to have more acid and more moderate alcohol levels as compared to some of the “cult” Cabs. This combination of classic chemistry and California sunshine allows them to offer immediate pleasure and complexity on release, and the ability to develop beautifully.

The wine is crafted from Montelena estate and prime neighboring vineyards located in the northern end of the Napa Valley, in and around Calistoga, next to primary or secondary tributaries of the Napa River. More specifically, each site has been selected for its alluvium soil profile, which provides an earthy, complex and concentrated Cabernet Sauvignon. The wine is softened by the judicious addition of Merlot, more than the Estate Cabernet, and is aged similarly to the Estate Cabernet, just a few months fewer, and it requires fewer months in barrel before release.

Prime vineyards are located in the northern end of the Napa Valley, in and around Calistoga. All of the sites are located next to primary or secondary tributaries of the Napa River and have been selected for their alluvium soil profile. Soils provide an earthy, complex and concentrated Cabernet Sauvignon softened by the judicious addition of Merlot. The cobbly, gravelly subsoil makes for deep root penetration and good drainage.

The Napa Valley Cabernet Sauvignon has more acid, lower pH and more moderate alcohol levels as compared to some of the flashy “modern” Cabs. The 2015 vintage is made up of 91% Cabernet Sauvignon, 8% Merlot and 1% Cabernet Franc. The wine is aged in French and Eastern European oak barrels (35% new) for 16 months. The earthy, complex and concentrated Cabernet Sauvignon is softened by the judicious addition of Merlot, which results in a medium-bodied wine with depth of flavor.

The weather in 2015 was highly conducive to producing ripe, concentrated wines. Warm, dry conditions catalyzed an early start to the growing season, while a temperate spring coupled with the effects of the multiyear drought limited yields in the vineyard. Summer temperatures were mild overall and vine stress remained manageable as August heat materialized just ahead of harvest.

“On the nose, Fresh raspberries tee off a parade of red fruit punctuated by rich strawberry jam, and bolstered by vanilla, black pepper and violets. There’s a latent weight and density on the palate along with fine-grained tannins that have just begun to slowly integrate with the rich, dark fruit of the vintage. The texture and mouthfeel of the wine build on the transition to the finish, which strikes a fine balance between the subtle acidity lingering just below the surface and the concentration of the fruit and tannins.”
– WINEMAKER MATT CRAFTON

This is a wine that can handle bold flavors and is a great match for a juicy steak or event wild pheasant and duck. It also pairs well with dishes such as beef stew, pot roast, or grilled veal or lamb. Consider enhancing your pairings with rich sauces, like a dark mushroom sauce, red wine reductions, or a hearty peppercorn sauce.

"a total knock-out""one of the best values"

Vinous - “Montelena’s 2015 Cabernet Sauvignon is gorgeous. Pliant and supple, the 2015 offers notable density and raciness in an up-front style that will drink well upon release. Succulent red/purplish fruit, spice, new leather and licorice are front and center. A wine of total allure, the 2015 hits all the right spots...It is one of the best values readers will find in Napa Valley Cabernet. Don’t miss it.” 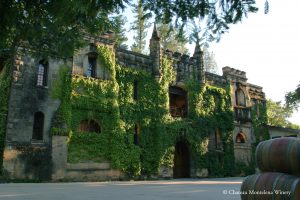 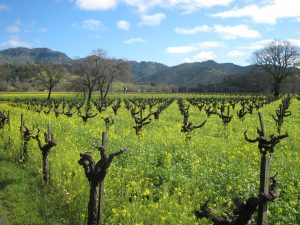 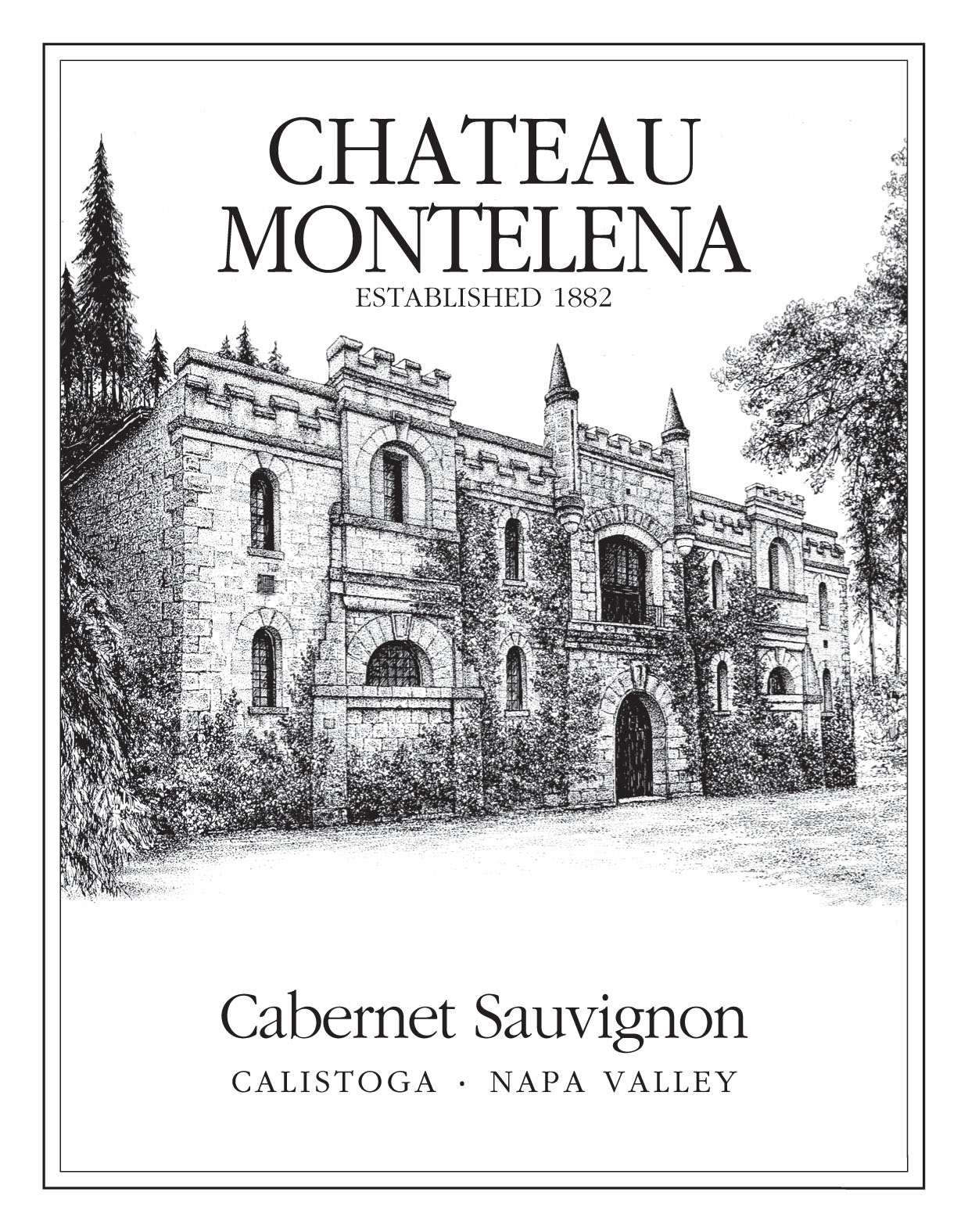 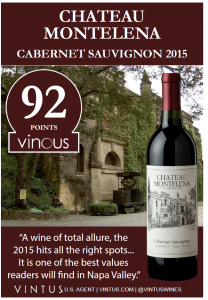 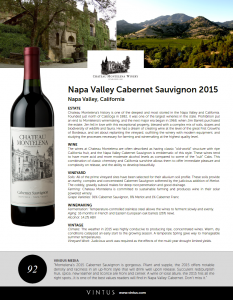 The Estate Cabernet Sauvignon is Chateau Montelena’s flagship wine and a quality icon of Napa Valley. The winemaking team works obsessively and passionately with each vintage to capture the best expression of their historic terroir. This is a show-stopper that reveals the perfect blend of flavors, aromas and textures to reach the pinnacle of balance.

Produced from grapes grown on the Montelena Estate vineyard, the Zinfandel is a classically-structured, subtle and refined wine. More than anything, it hearkens back to the way that Zinfandel was made in the 1960s and 1970s, with completely distinctive, rich and spicy California berry fruit, but a balance that made them no heavier than their Cabernet counterparts.

Riesling is a hidden gem within the Chateau Montelena portfolio. Many people don’t know it exists, and once they do – they keep coming back for more. Stylistically, it is amazingly refreshing with notes of lemon blossom, honeysuckle and rose petal that are balanced by lively acidity.