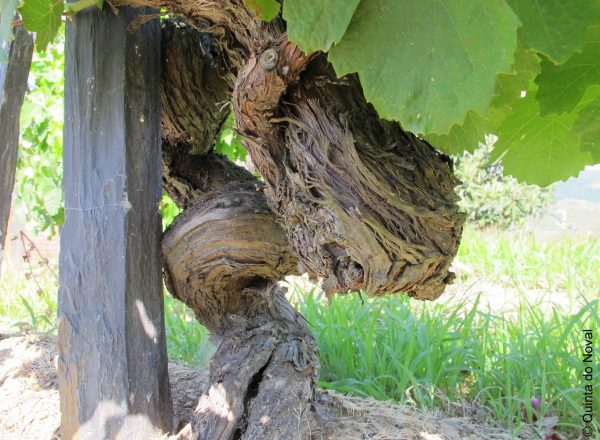 The word “Nacional” refers to the fact that the vines are Portuguese vines growing in Portuguese soil with no foreign root stock and are therefore “attached to the soil of the Nation.” When Noval’s vineyards were devastated by phylloxera in the late 19th century, the owner decided to replant a tiny parcel of the vineyard with ungrafted vines. These 6 acres of Nacional vines lie in an area indistinguishable from and surrounded by the other Noval vines.

Studied thoroughly by agronomists and scientists, the survival of the tiny parcel of legendary ungrafted vines is a mystery and the National is a unique and extraordinary phenomenon that does not necessarily follow the same rhythm as the rest of the Quinta do Noval. In some years a great Nacional is produced when Noval does not even declare the Quinta do Noval Vintage. In others, Quinta do Noval makes a great Vintage Port but the Nacional does not perform.

Up close, it becomes apparent that the Nacional vines are slightly less vigorous, with smaller trunks and less foliage, and with leaves that are slightly less vibrant green. The berries are smaller, giving a higher ratio of skin to juice. The grapes are picked in one day and trodden in only the smallest lagares but otherwise are treated with the same meticulous care as the other Quinta do Noval wines.

“This wine is a mysterious phenomenon, a magical wine produced in extremely limited quantities and only in a few years each decade. It is the expression of a terroir and confirms something that is for me a deeply held belief. The Nacional is great because of the grapes and where they come from, not because of anything particular that we do. It has a unique personality, an extraordinary intensity and, even after many years of ageing, retains an astonishing youthfulness.” Christian Seely

The Nacional parcel is planted with a mix of the noble grape varieties of the Douro, principally Touriga Franca; Tinto Cão; Touriga Nacional; Sousão and Tinta Roriz. As a vine dies, it is replanted from the cuttings of another vine in the vineyard.

Fermentation: The grapes were fermented in the traditional stone “lagares” of the Quinta, with temperature control at 84°F. Grapes were trodden by foot to obtain the must, then macerated during fermentation to
obtain the best possible extraction.
Aging: The wine was aged for 18 months in wooden barrels in the cellars of the Quinta.

It was a year of extremes: a warm winter with a high rainfall, at 618 mm twice as much as in an average year. After a wet spring, summer was very hot and dry, with some peaks of heat in August and September. By the end of August, the harvest looked extremely good, in excellent sanitary conditions, but ripening began to slow down due to the very hot and dry conditions. Fortunately 17mm of much needed rain fell on 13th September, and maturation continued in ideal conditions from this point onwards. The main part of the harvest began on 19th September in dry and sunny weather, and the fruit continued to ripen throughout the harvest period.

"This is a ripe and fruity yet strucutred wine that has amazing aging potential. It offers a strongly floral element that contrasts with the tense, mineral texture and dense tannins. It is an immensely concentrated wine that will not be ready until 2029."

"you don’t know whether to drink this or stroke it"

Vinous - "The 2016 Quinta do Noval Naçional Vintage Port comes (of course) from the famous parcel of ungrafted vines. Comparing it side by side, the Naçional does not have the immediacy of the regular Noval. It is darker, more introspective, more complex and beguiling, the black fruit complemented by subtle desiccated orange and marmalade aromas. What strikes first on the palate is the fineness of the tannins. This is utterly harmonious, silky in terms of texture, and extraordinarily cohesive. You don’t know whether to drink this or stroke it. It is an understated Naçional that almost deceives you into thinking that there is not power, but that crashes across the senses in the final third and on the aftertaste. It is a Naçional with a latent effect, its virtues becoming apparent not during but after imbibing. It is a quite profound Port, even though at this juncture you are just reading the first couple of pages of a very long and engrossing novel." - 98+ Vinous

"this is pure class, a hedonistic Nacional surfeit with swagger and style" 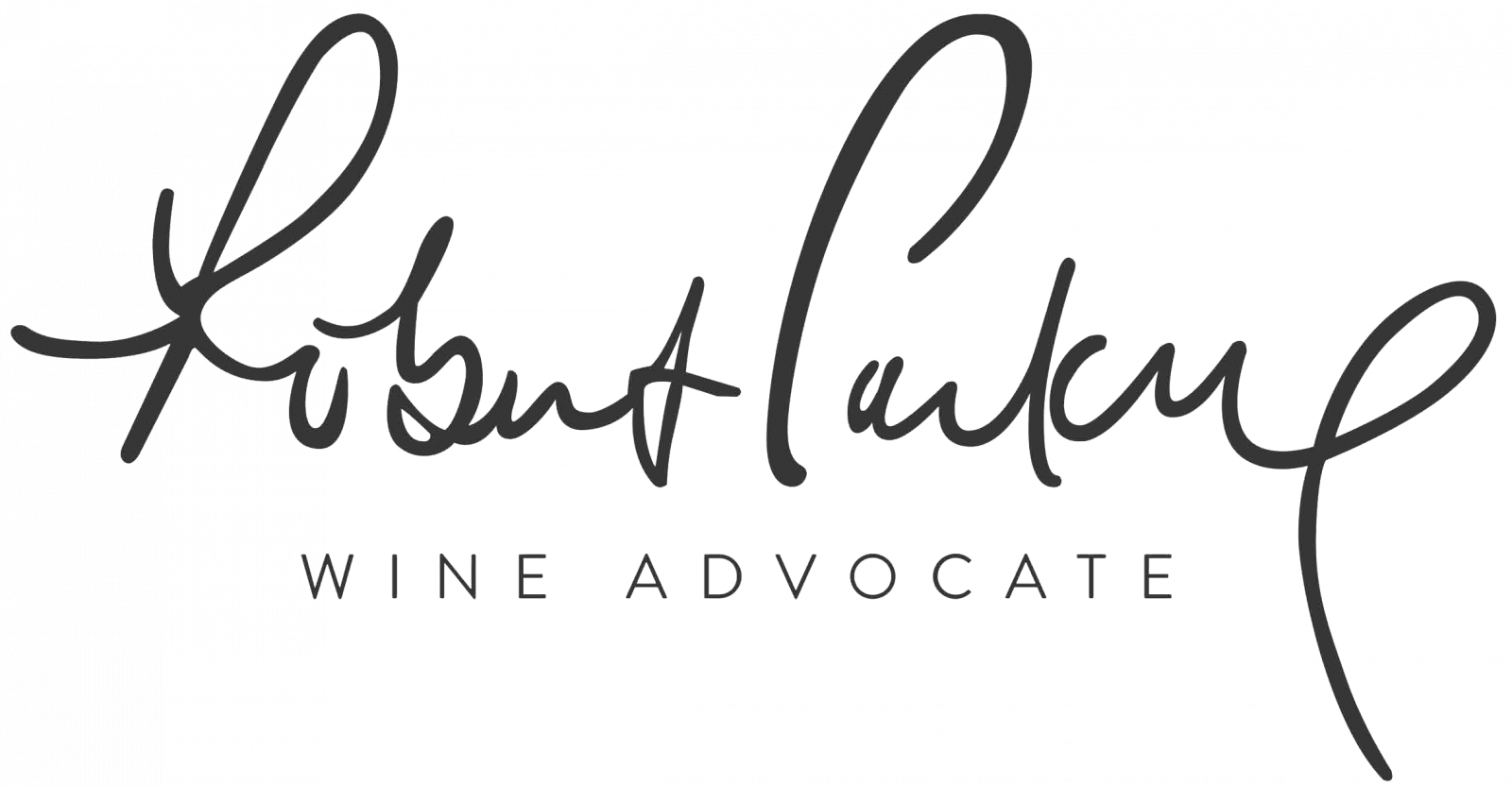 Robert Parker Wine Advocate - “The 2004 Quinta do Noval Nacional has a show-stopping bouquet that is cut from a completely different cloth than the 2004 Vintage. This is far more extravagant and decadent, with kirsch, camphor, incense and crushed violets exploding from the glass. You might think it was some super Barossa Syrah if you nosed it blind. The palate is intense with penetrating, citrus-fresh black currant and dark-plum fruit. It is has lovely caressing, slightly grainy textured, well-judged acidity and a composed, elegant finish. This is pure class, a hedonistic Nacional surfeit with swagger and style.” - Robert Parker Wine Advocate 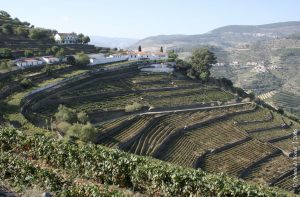 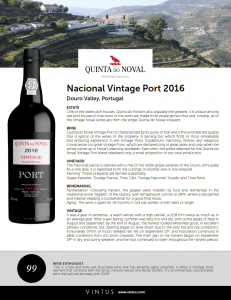 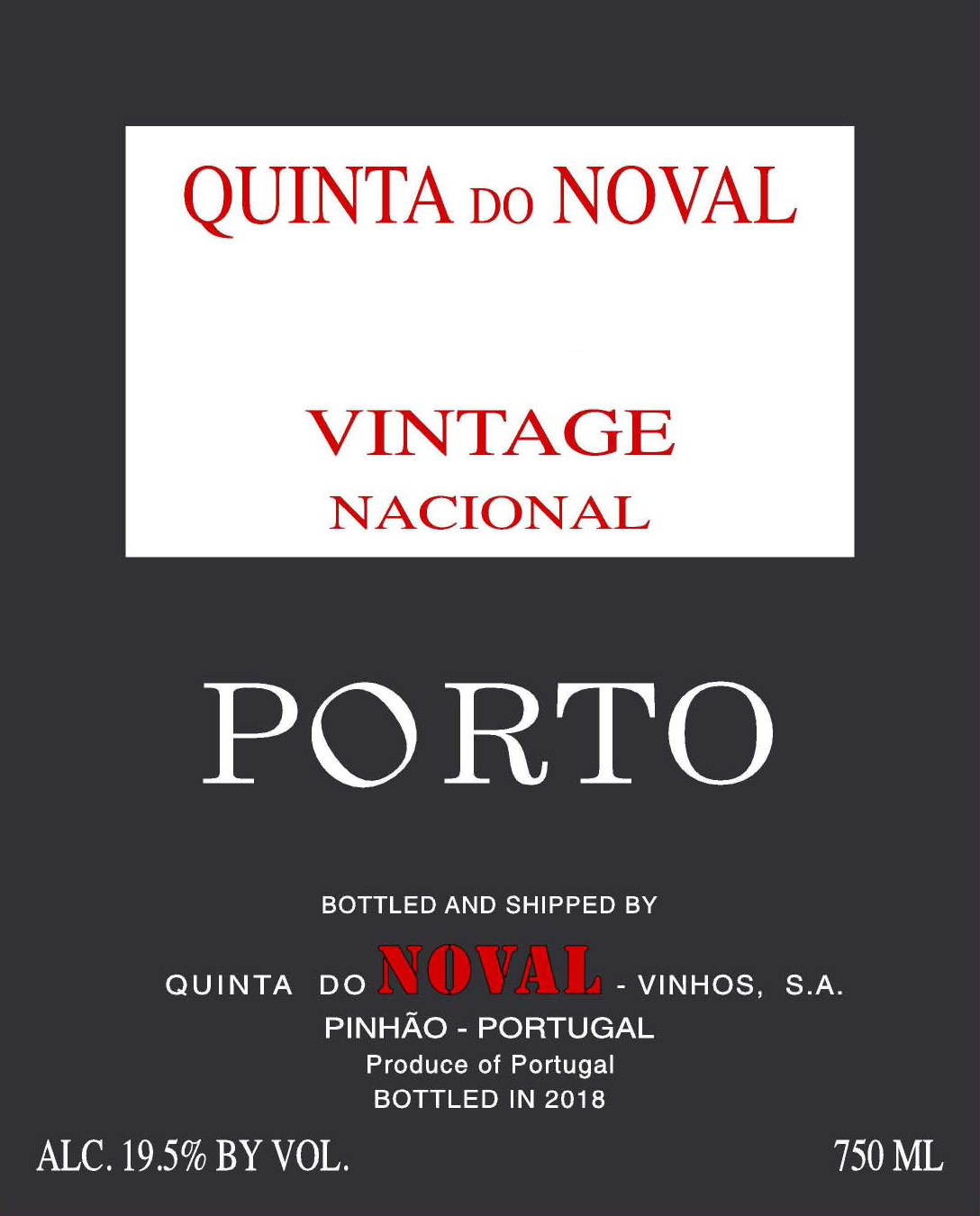 This wine is a remarkable example of the Noval style. Treated exactly like a Vintage Port with only noble grape varieties that sourced exclusively from estate vineyards, trodden by foot and unfiltered. This expression differs in its extended aging, seeing five years in casks instead of the typical two years for Vintage Ports. Definitely an LBV with a difference, this wine has fine structured tannins, great freshness and purity of fruit. It is delicious to drink today, but will age beautifully in its bottle.