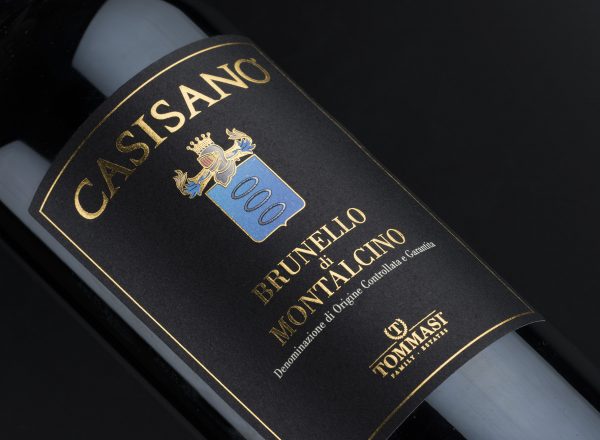 This elegant, traditional style Brunello is produced at a mid-sized estate located in the southern hills of Montalcino, between the towns of Sant’ Angelo in Colle and Castelnuovo dell’Abate, one of the most quintessentially picturesque areas in Tuscany. The vineyards are south-east exposed and trellised with single spurred cordon, with soils that are extremely stony and made up of a shale and clay mix known locally as “galestro.”

The Casisano vineyard enjoys southeastern exposure and is composed of various soil types. It is particularly rich in galestro stone.

2010 will be remembered as having been a particularly cool vintage that brought about elegant wines with more finesse than body in Tuscany. Many argue that the Sangiovese was among the best in recent memory in Montalcino. In order for it to reach the state of readiness that Casisano winemakers Emiliano Falsini and Giampiero Tommasi were aiming for, they decided to release the wine in early 2019.

James Suckling - "This offers up some riper character with an array of currants, dried leaves, berries and some meaty notes. The palate has a thread of licorice and spicy red-plum flavors, framed in supple, smooth and firm tannins. Drink in the next five to six years." 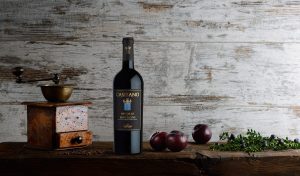 32533 - Part of the Tommasi winery estates, Podere Casisano represents a life-long dream of the Tommasi family to begin producing top-quality Brunello di Montalcino wines in Tuscany. Born and refined in… 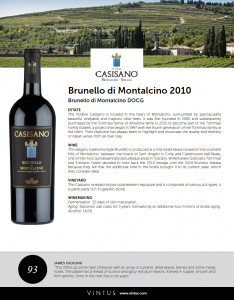 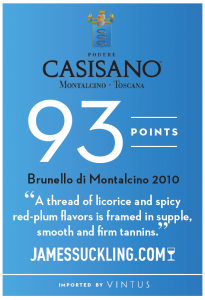 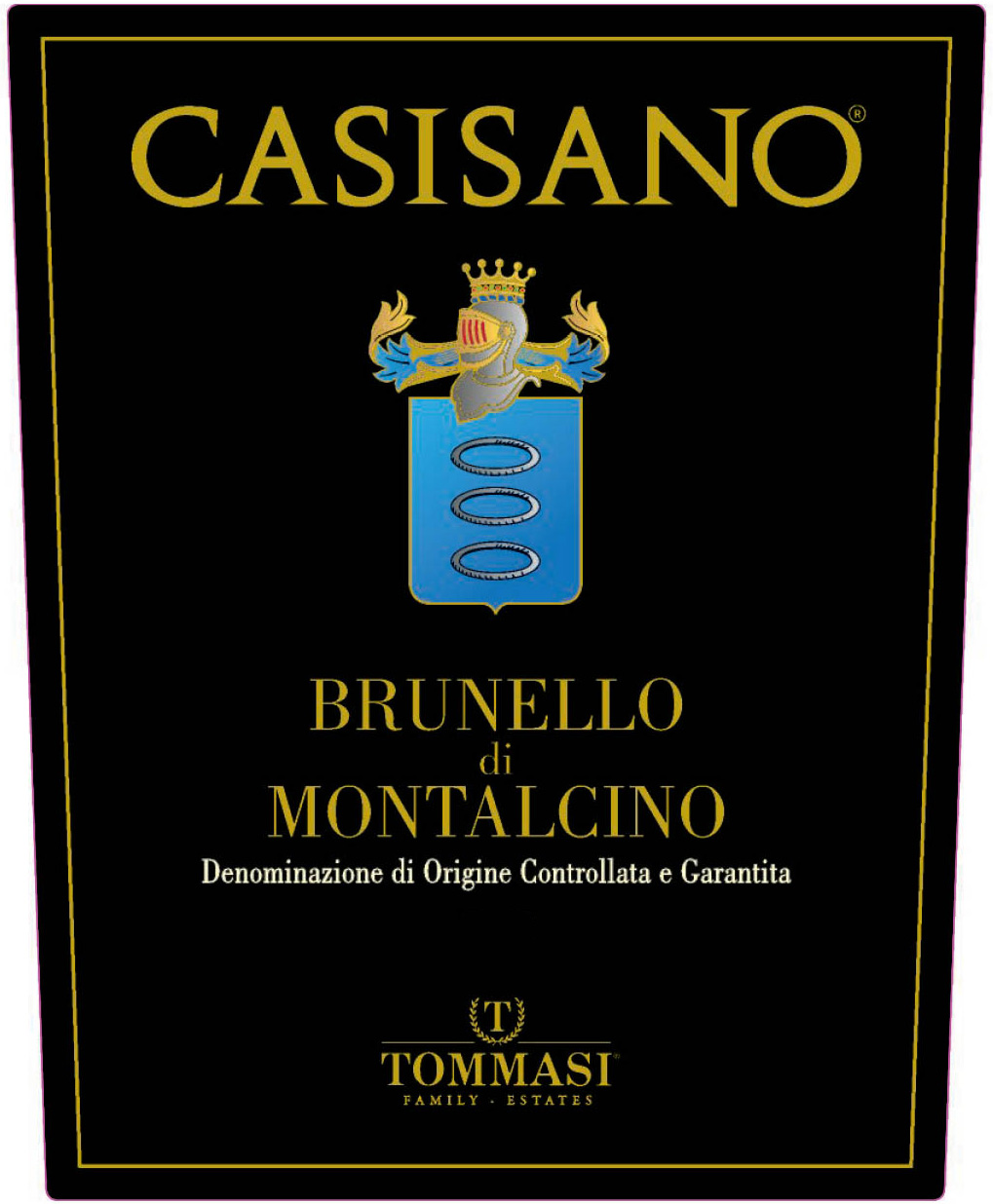 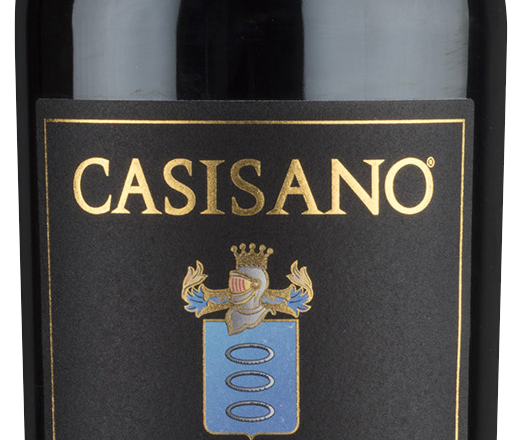