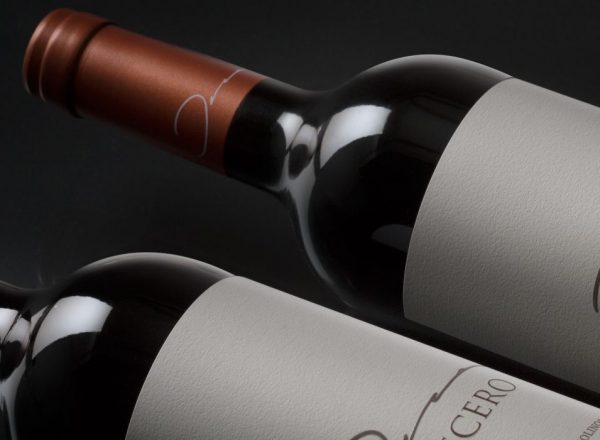 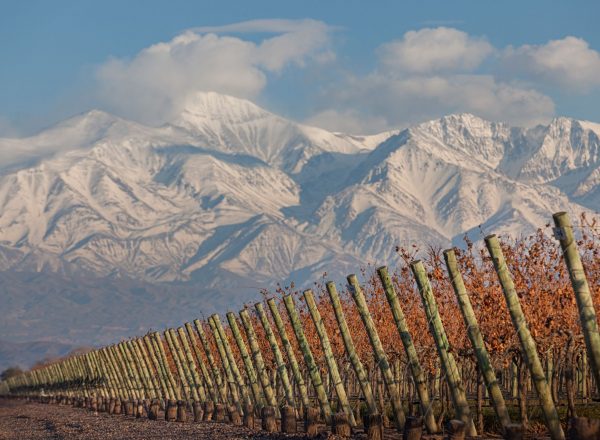 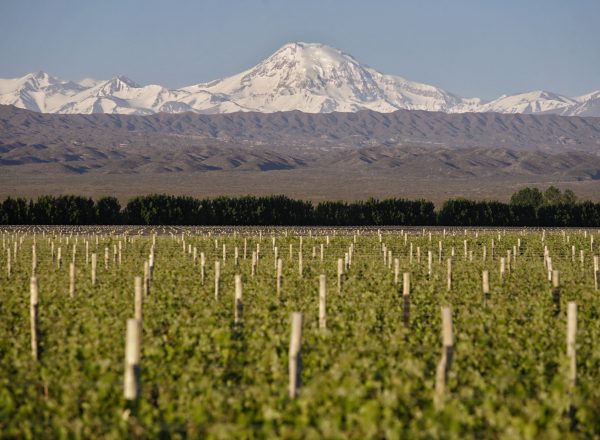 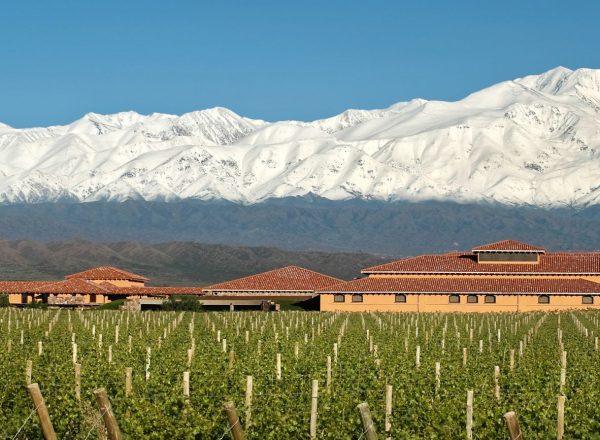 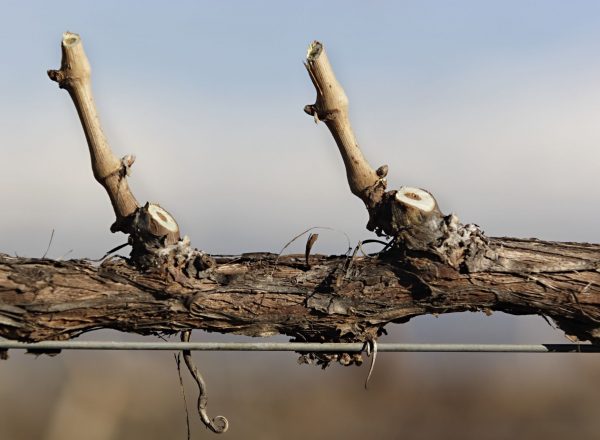 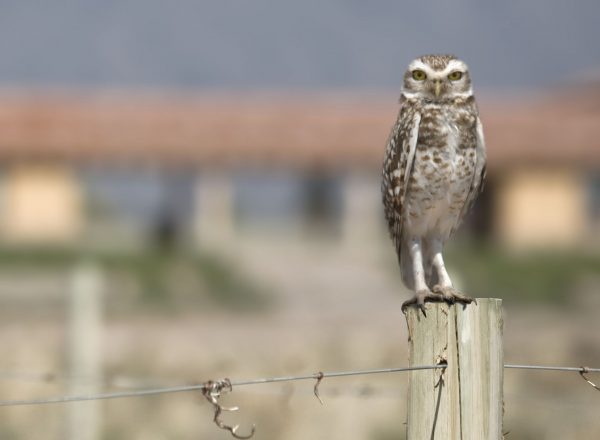 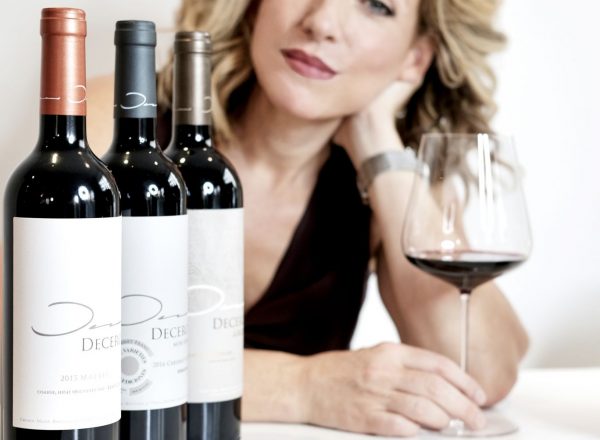 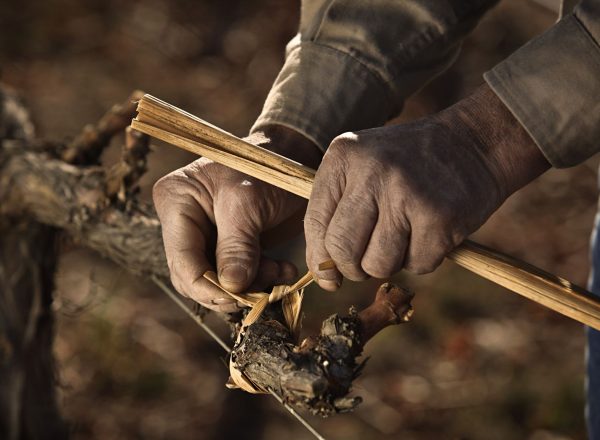 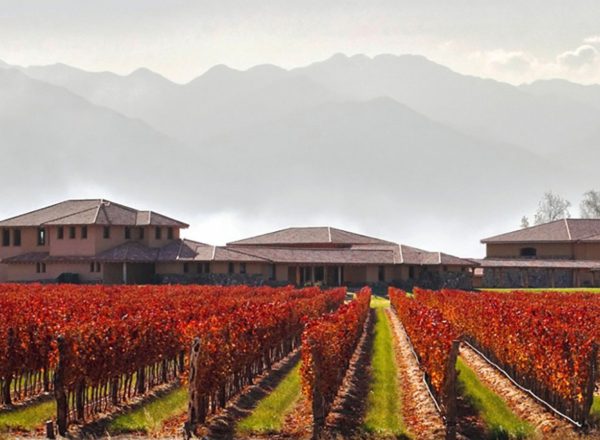 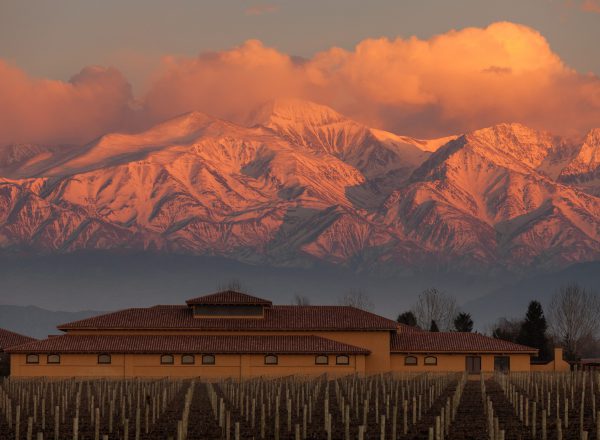 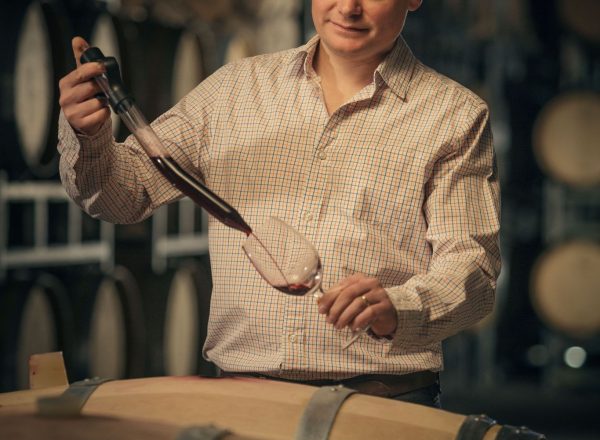 Finca Decero has become recognized not only for having one of the highest quality vineyards in all of Mendoza, but also for catapulting into an elite group of the most highly regarded producers in Argentina. And while their home of Agrelo is recognized for red varieties has been acknowledged for its high-quality Malbec, it has also become known as the source of some of the finest Cabernet Sauvignon emanating from Argentina. The Cabernet is defined by its cherry and spice aromatics and with an emphasis on red fruit flavors. The structure is elegant with highly integrated tannins. Aging in French oak gives the wine a decided elegance with finesse on the long finish.

Finca Decero and the estate’s single vineyard is located at 3500ft in the Agrelo sub-appellation of Luján de Cuyo in the north western part of the province of Mendoza. Remolinos Vineyard derives its name from the little whirlwind spiral formations of soil which form in the afternoon as the gentle wind lifts the dry soil from the paths of the vineyard into swaying ‘dust devils’.

Altitude plays and critical role in quality of Finca Decero’s wines as it reduces night-time temperatures which is key to preserving the natural acidity in the grapes. This natural acidity plays an important role in the aging potential of the wines (allowing the wines to age with grace over a long period of time), but also in the natural freshness/crispness and hallmark elegance of Finca Decero wines. In addition, grapes grown at higher altitudes absorb more ultraviolet light. This has a significant impact on the phenol content of the grape skins as they thicken to protect from UV absorption. As such, grapes grown at higher altitude, as at Finca Decero, produce wines of enhanced texture and intensity of color.

Finca Decero has a unique tapestry of soils which is unmatched in other areas of Agrelo. From the beginning, the winery has done extensive soil profiling to make planting decisions and in 2015, overseen by wine terroir consultant Pedro Parra Ph.D, has further investigated the micro-differences affecting each individual vine. Remolinos Vineyard is the converging point in Agrelo of two different soil formations: alluvial and colluvial soils. The vineyard also uniquely has very high levels of calcium carbonate dissolved in the silt deposits interlaced through these soil types across the vineyard. It is this dissolved calcium carbonate and silt that give Decero wines their hallmark silky palate feel for which they are renown.

The clusters are selected on a sorting table prior to destemming, and individual berries are selected on a sorting table after destemming. The must underwent a 3-7 day cold soak, followed by a 10-day fermentation in small wide stainless steel tanks at 82-86 degrees and finally a 15-18 day extended maceration period. The wine was gently basket pressed before going into French oak barrels (30% new) for malolactic fermentation and 14 months maturation.

Following a spring frost which diminished the overall crop, the summer was warm and dry leading to extremely healthy grapes with excellent phenolic ripeness. The wines of this vintage show very high quality with a richer concentration than previous vintages yet with good balance between body and structure. 2018 will be remembered as a stellar vintage in Argentina’s recent history.

2018 Decero Cabernet Sauvignon has classic notes of cassis and some cherry and red fruit flavors with fresh acidity. The wine has supple integrated tannins, from 14 months in French oak barrels. A medium bodied, elegant style of Cabernet Sauvignon.

Certified sustainable and vegan. Minimal machinery is used – there are no tractors in the vineyards, and all fruit is hand-picked and gravity fed in the winery. Sprays are minimal and at organic levels, irrigation is drip, and all water at the winery is re-used. The winery encourages natural biodiversity, such as lechuza owls which prey on vine pests.

"Fresh, leafy notes to the cassis aromas, but not over the top, with roasted spices and cedar. Fresh and juicy on the palate with fresh, blue-fruit flavors, a spicy-oak kick and linear, full tannin." 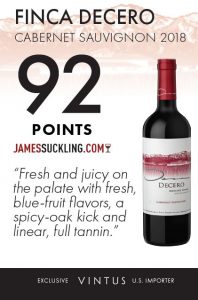 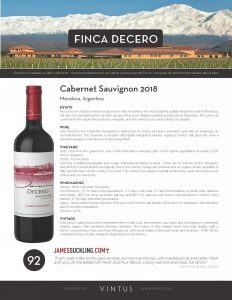 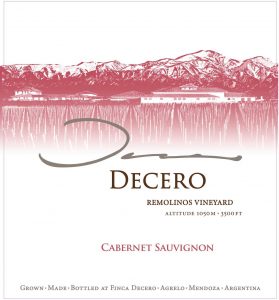 A core intensity of red fruit flavors and lifted violet aromas remain the signature of Malbec from the estate’s Remolinos Vineyard. This is exquisitely balanced by freshness of acidity and an elegant integration of French oak which adds complexity to the rich mid palate.

As the name suggests, Mini Ediciones are highly limited parcels of wine. From lesser known varieties, these wines are wholly expressive of the Remolinos Vineyard and represent an opportunity to taste a variety rarely seen in a pure form. In 2006, in recognition of its unique potential from the coarse, low vigor soils of our Remolinos Vineyard, the winery first selected a few exceptional barrels of wine to make a well-deserved Decero Mini Ediciones Petit Verdot.

Decero Amano takes its name from the “Amano” or “by hand” approach. As the pinnacle of the winery's achievements each vintage, Decero Amano is a blend of the most distinctive parcels from the Remolinos Vineyard. The wine is a blend of Malbec, Cabernet Sauvignon, Petit Verdot and Tannat: violet aromas emanate from the Malbec, red fruit flavors and structure of the Cabernet gives excellent length, while the jasmine perfumed Petit Verdot brings firm tannins as does the Tannat, which adds even more textural complexity.

The Owl & The Dust Devil Icon Blend represents the wild side of Finca Decero, an exceptionally expressive and intense red blend that has as its core some of the specialties of Finca Decero. Its impact on the palate is matched by its groundbreaking Virtual Reality packaging.