Trediberri prides themselves on their upstart status. No ancestral coat of arms adorn the walls of their winery, no rampant horses or fluttering angels guard the vineyards.  They are a young, artisanal family operation — in fact, they view their lack of history as a feature, not a flaw — with a keen focus on the present, using their wines as a medium for the unique terroir of Berri.

Tucked away in the extreme western edge of the Barolo region, Berri is a small hamlet that, thanks to its favorable eastern positioning, elevation and cooling breezes, has experienced a long and rich history of viticulture for centuries.  During the economic boom of the 1960s, however, the majority of Berri’s historic families shifted to industrial work, leaving these prime vineyards underutilized for decades. It was these historic vineyards that began the Trediberri legacy.

In 2007, Nicola Oberto, along with his father Federico and their close friend Vladimiro Rambaldi, acquired five hectares (12.5 acres) exclusively for the production of Barolo. The Trediberri, or “three of Berri,” was born. Unable to resist the pull of the family business, Nicola follows in the footsteps of his father, the seasoned former cellar master for La Morra’s Renato Ratti.

Trediberri’s first vintage of Dolcetto was in 2019, and was received with much enthusiasm. Starting with a grand cru, single vineyard site in the grape's spiritual home of Dogliani, the fruit is then fermented in concrete to preserve freshness and purity the terroir. The final wine bursts with the kind of acidity that shines at the dinner table.

The grapes for this Barbera are sourced  from the sandier soils of Roero and several vineyards just outside the hamlet of Torriglione. Like the Dolcetto, fermentation takes place in concrete and stainless steel tanks and only uses indigenous yeasts. Interestingly, the Barbera is the only varietal at Trediberri that is subjected to an aggressive green harvest. The resulting wine is rich and round, and the absence of oak brings intense purity.

Langhe Nebbiolo is not only one of the greatest values in Piedmont, but often serves as a barometer for the seriousness and talents of a producer. Trediberri's is unquestionably one of the best available. Primarily from their vineyards in La Morra and Roero, this Nebbiolo is also sourced from alongside their Dolcetto vines in Vicoforte.  As winemaker Nicola Oberto exclaims, this is “a wine that's meant to be easy, but certainly not trivial.” It's delightfully food friendly, playing just as nicely with charcuterie as it does with a rich ragu.

Like all wines from Trediberri, the Barolo possesses a thorough line of elegance and purity. Notable for its drinkability and finesse, even at a young age, there is no doubt that this wine will develop gracefully over the years. Trediberri aims for a "weightless" power to the wine, which is meant to typify the best of La Morra.

Working with just over three acres of vines in this famed vineyard, Rocche Dell'Annunziata is not just home for Trediberri, but also its heart. To hear winemaker Nicola Oberto speak passionately of this vineyard is to hear him discuss a lifelong love affair. He was literally born in front of the vineyard, with memories of kicking a soccer ball around the muddy vines at four years old. Like any wine of this stature, this Barolo will age for decades, but unlike many of its peers, it delivers immediate pleasure too. 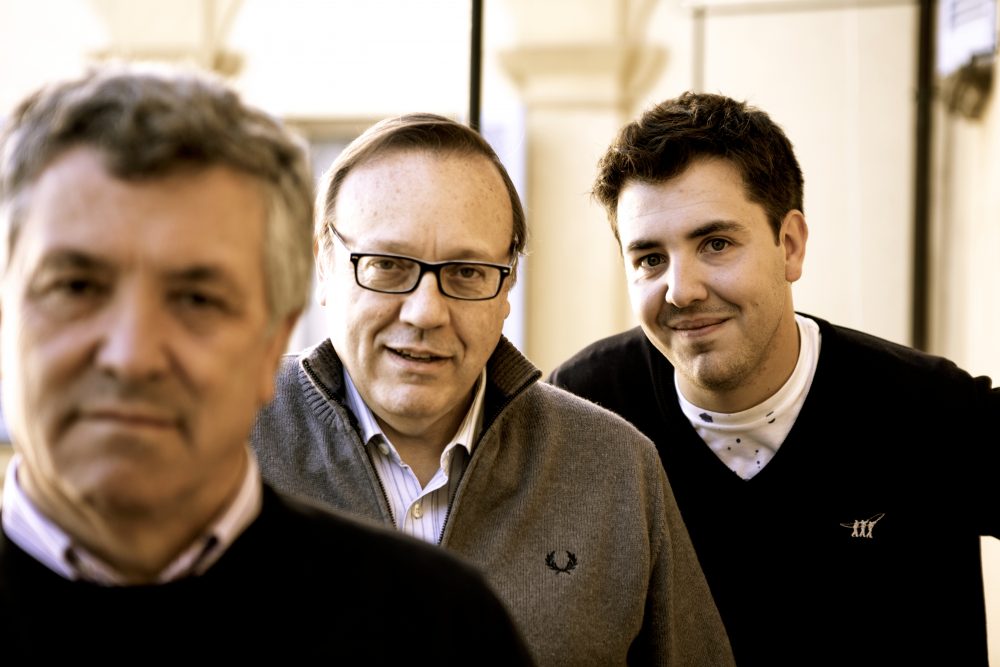 An unconvinced graduate of Bocconi University, Nicola Oberto regrets not having studied winemaking. Ever eager, Nicola adamantly tries to learn as much as he can from his father, Federico, the longtime winemaker for Renato Ratti. Nicola’s passions include Pinot from Chambolle-Musigny and is adamant that Rocche dell’Annunziata is the “Les Amoureuses” of the Barolo region. Since starting Trediberri, he has gained 20 kilos, and each month proclaims he is starting a diet (until the next tasting.) 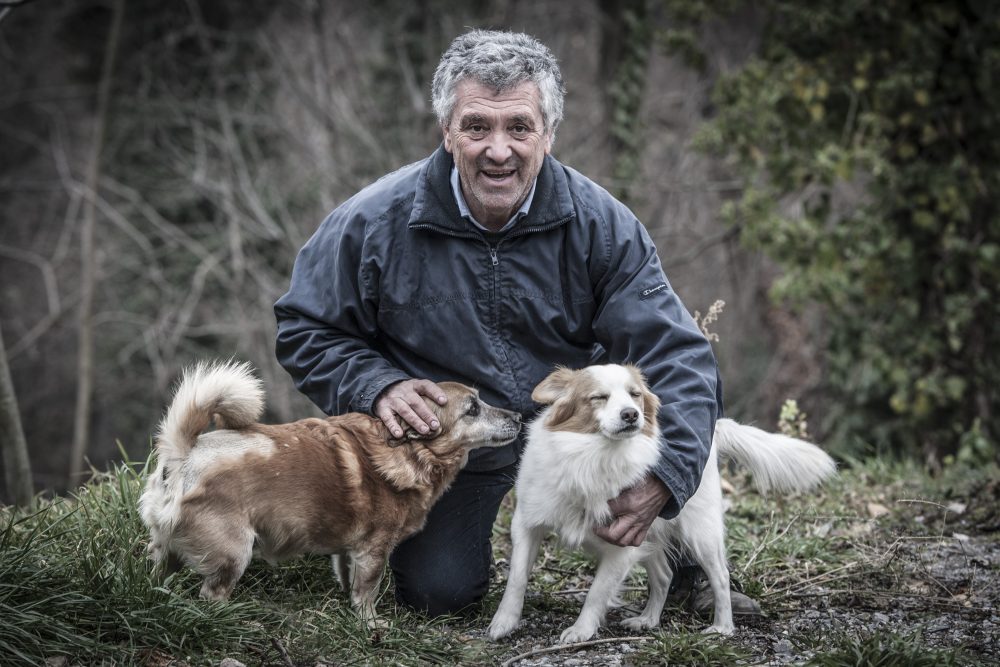 Even today, Federico Oberto speaks vividly of the day he met his mentor, Renato Ratti. From 1970 until his “retirement” in 2005, Federico proudly served as the cellar man in Ratti’s winery. Only after realizing that retirement would be excruciatingly boring did Federico return to the fray with the founding of Trediberri, where he now happily complains about his son and his wines when they are not easy to drink. 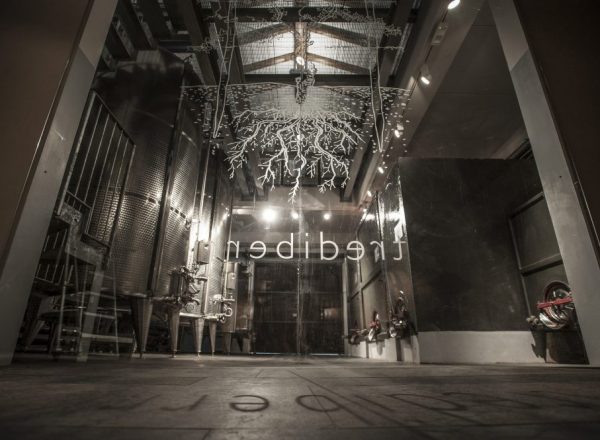 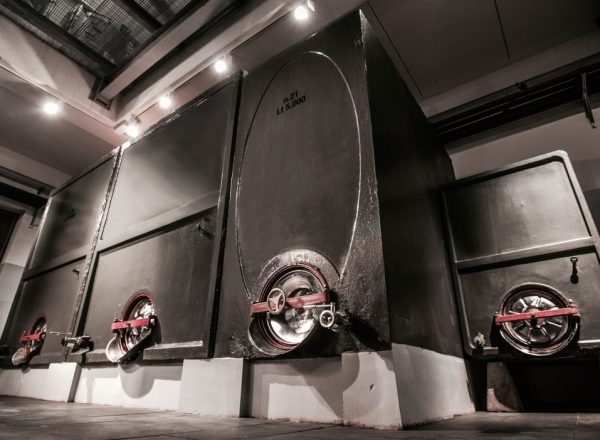 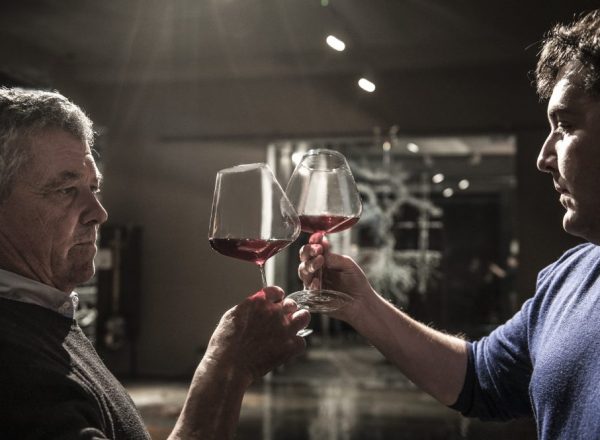 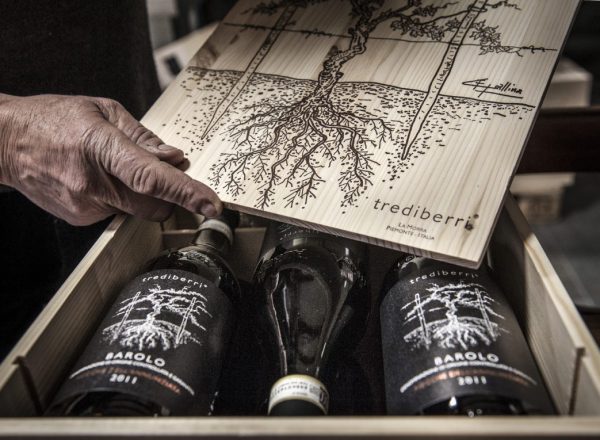 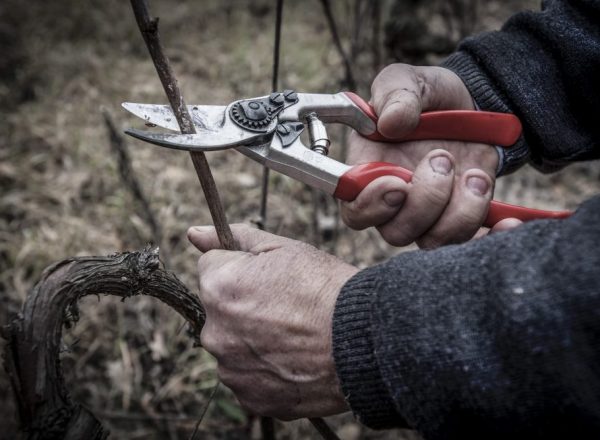 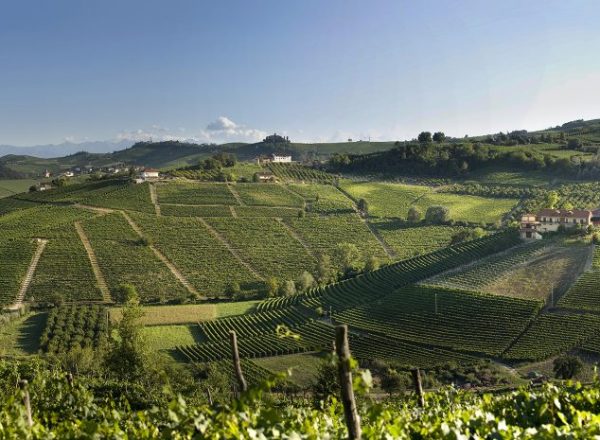