La Carraia was born in 1988 as the collaboration between the Gialetti family, expert viticulturists in Orvieto, and the Cotarella family, of Antinori fame. Edoardo Gialetti, along with sons Mauro and Marco, own 190 HA of some of Italy’s oldest terroir in Orvieto, dating back to Etruscan times. With five distinct vineyard sites, nestled almost exclusively on hillsides that average 300 meters in altitude, La Carraia is 100% estate grown. Their vineyards are in the southern portion of Orvieto, and enjoy a distinct microclimate as a result of a hydroelectric lake that was build in the late 1970s by the Italian Government. The lake helps keep temperatures down on hot summer nights, allowing the grapes to maintain their all-important acidity. The soils at La Carraia are largely volcanic, and some of the vineyards include clay as well.

The last three decades have been marked by substantial improvements at the winery, and in the vineyards. In the late 1970s, the Gialetti family made a tremendous amount of bulk wine (the equivalent of 4 million bottles!) for wineries all over Italy. However, when the international market for Orvieto waned in the early 1980s, they decided to focus on quality production. Along with moving entirely to estate production, the Gialettis also modernized their training systems and increased vineyard density. In the winery, they moved to cold fermentations and indigenous yeasts.

Sangiovese has always played a starring role at La Carraia. Made from a Tuscan clone, their muse is clearly Chianti, and the wine bears a resemblance to those of the Colline Senesi. With two weeks of skin contact, and four months of aging in second and third pass French Oak, this is a serious wine. They have scaled back the use of oak over the last few years, and also opted for less toast, which allows the pure red fruit to shine through. You can’t beat the price, and it makes the perfect BTG or Tuesday night pizza wine.

The Orvietto Classico is a tribute to the unique and extortionary terroir, which has been treasured since Etruscan Times. The soils are a mix of volcanic matter and tufa, and cool autumn fogs allow the Grechetto and Procanico grown here to maintain their characteristic freshness. Aged exclusively in stainless steel, this Orvieto is marked by bright citrus notes and persistent minerality. 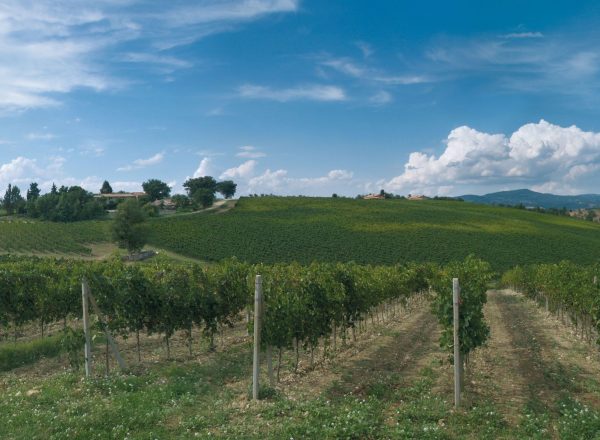 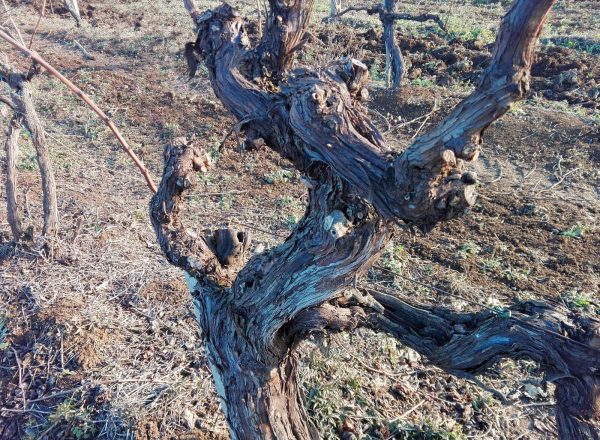 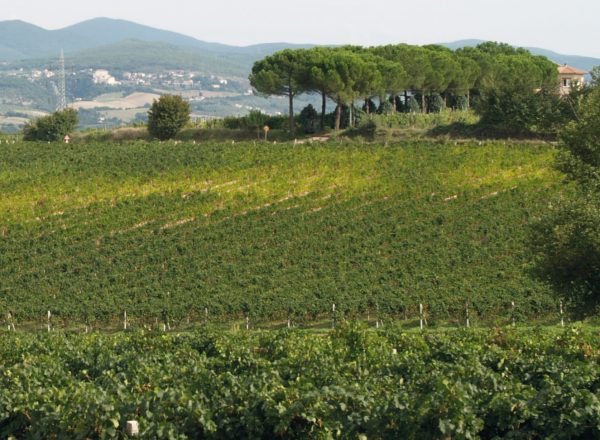 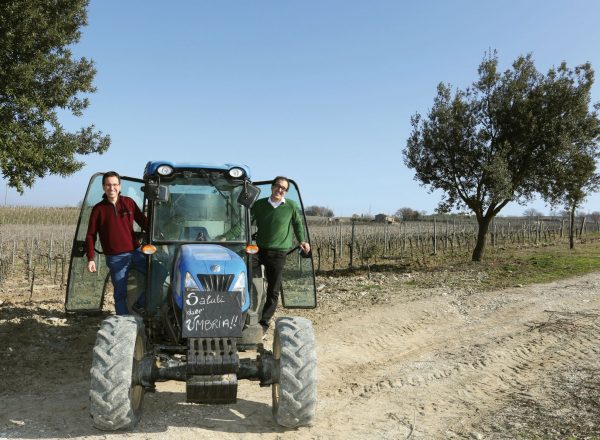