24/7 Wall St., a publication dedicated towards insightful analysis and commentary on U.S. and Global marketplace trends, has featured Poggio al Tufo Cabernet Sauvignon 2017 as one of America’s best selling premium wines. This is no small feat: Americans drank nearly $68 billion worth of wine in 2019 and have seemingly endless choices in the marketplace. The ranking is sourced from wine.com’s best-selling wines in 2019 and demonstrates that American drinkers are not keen to mass-produced wines such as Barefoot and Sutter home. Additionally, the data makes shows that Americans like their cabernet sauvignon, as seven examples (plus one cabernet blend) are represented.

Columnist, and former Saveur Editor-in-Chief, Colman Andrews shared his review of the wine “This is a solid Cabernet from Tuscany’s Maremma region, produced by a winery launched by one of the best winemakers in the Veneto, in northeastern Italy. 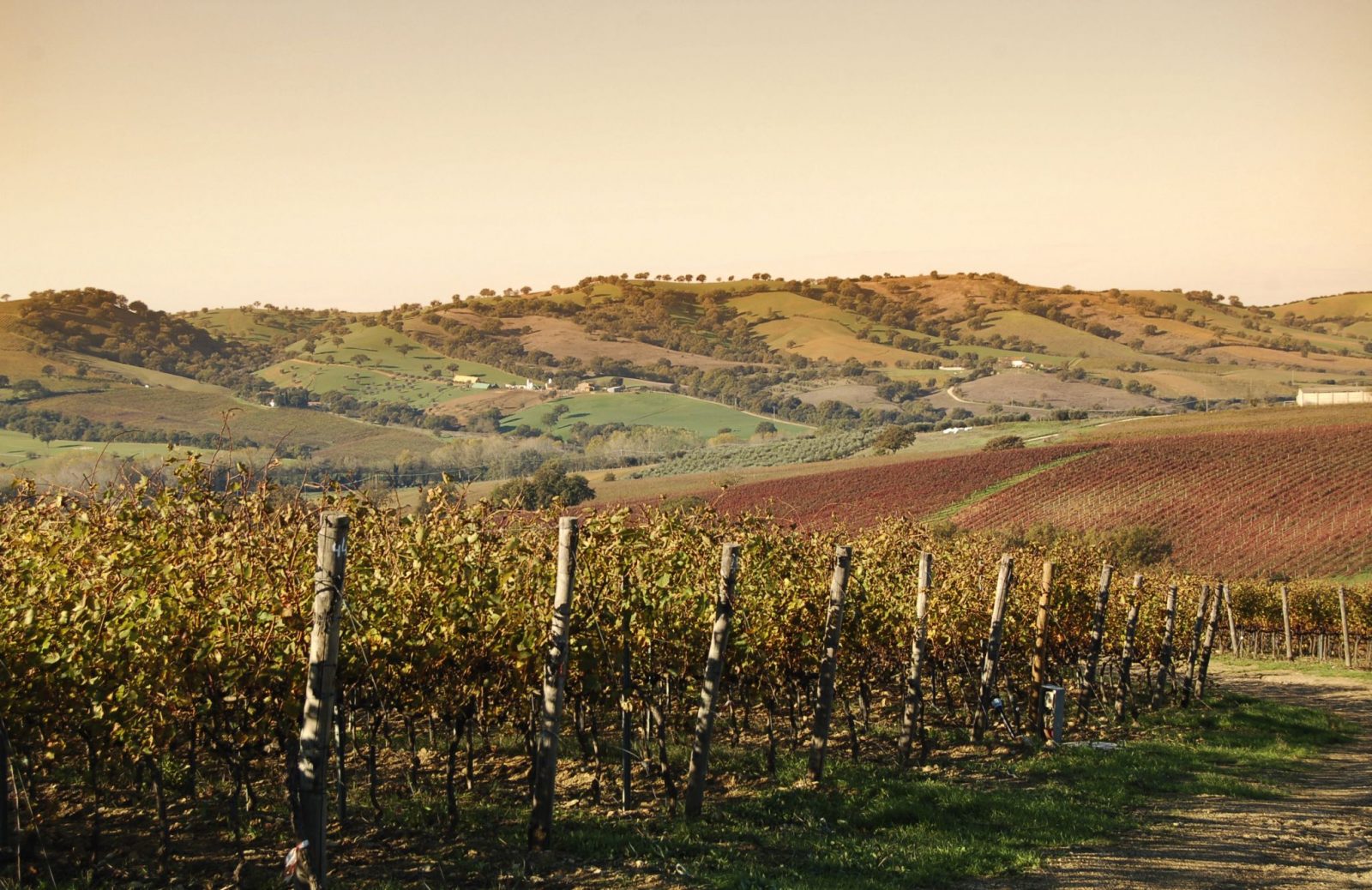 Poggio al Tufo is located in Tuscany's coastal Maremma region near Pitigliano, an historical Etruscan city known for its volcanic soils rich in tufo, a specific type of volcanic rock.  Poggio al Tufo encompasses 3 estates in different areas of the Maremma, each with its own unique microclimate, but all sharing the influence of volcanic soil and Mediterranean breezes.