Wine Enthusiast features Finca Decero 2017 Remolinos Vineyard Malbec as one of the best Malbecs under $30. The article gives some riveting history of the quintessential big, red grape that has become symbolic of wine from Argentina. Interestingly, the variety was originally referred to as “black wine” or “Cot” in its native region of Cahors in Southwest France where it has been cultivated since the 16th century. Since then, the now widely familiar grape has spread across the world from Bordeaux to the United States, and of course, Argentina

The full review for the Finca Decero 2017 Remolinos Vineyard Malbec (91 Points) states the wine is “jammy blackberry and cassis aromas are ripe and include an exotic note of cardamom. A healthy palate is structured in layers, while the acidity on this Malbec registers on the low side, which brings richness to the fore. Flavors of blackberry, dark plum, baking spices and chocolate are steady on a focused finish.”

To read more about Malbec and Finca Decero, read the full article HERE.

A core intensity of red fruit flavors and lifted violet aromas remain the signature of Malbec from the estate’s Remolinos Vineyard. This is exquisitely balanced by freshness of acidity and an elegant integration of French oak which adds complexity to the rich mid palate. 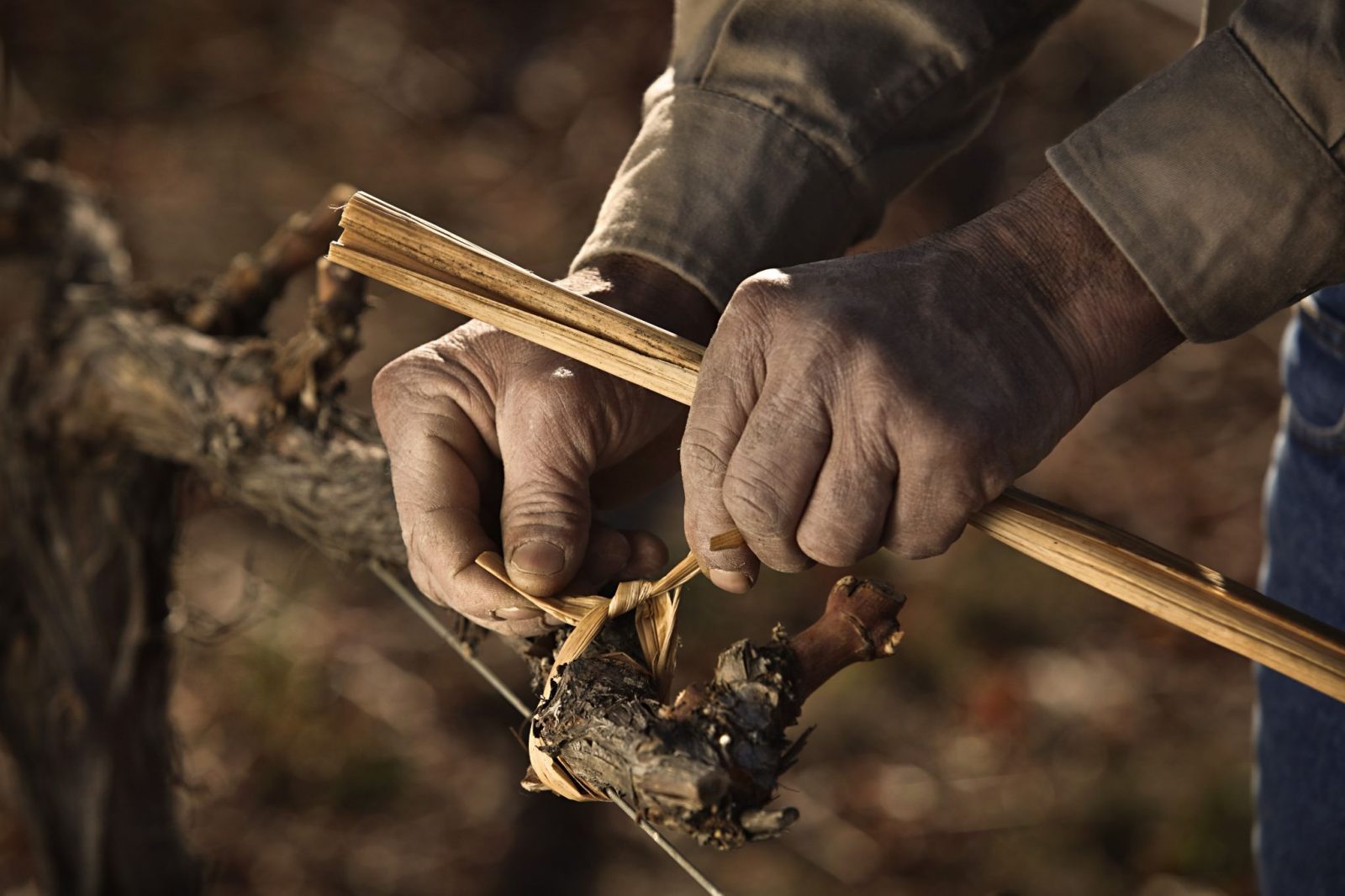 Finca Decero has become recognized not only for having one of the highest quality vineyards in all of Mendoza, but also for catapulting into an elite group of the most highly regarded producers in Argentina. The wines all come from the single Finca Decero vineyard, and the winery’s focus is entirely quality focused – the varietal Malbec and Cabernet Sauvignons they produce can easily be compared to wines selling for twice the price. These are serious wines that moreover showcase the best of Argentina: a beautiful mix of purity and elegance.