Founded over 150 years ago, the legendary Champagne Ayala has long been an institution in the great champagne vineyards of Aÿ. Ayala was one of the 18 founding members of the “Grandes Marques de Champagne” syndicate in 1882 and went through a golden age in the 1920s and 1930s, when it was one of the largest houses in Champagne, and the drink of choice in bohemian Paris and London.  Its re-ascent after a long quiet period began in 2005, when it was purchased by the Bollinger group in 2005.  It is important to note that the estate, in efforts to preserve its heritage, is run completely separately from Bollinger. Last but not least, the immensely talented Caroline Latrive is winemaker, one of only 3 female cellar masters in Champagne. She has blazed a path in pushing for some of the smallest lot-by-lot vinifications in Champagne, always in search of refining the detail and complexity of her Champagne. Throughout the house’s extensive history, Ayala has proudly retained the house’s identity as a small, boutique producer of outstanding wines.

Rosé Majeur is the perfect embodiment of the originality and finesse of the House’s wines. Made predominantly from Chardonnay, it is crafted with the addition of a small proportion of still Pinot Noir from the best crus of the Montagne de Reims. A low dosage enables it to express the House style, both feminine and generous, with great elegance.

Brut Majeur is the epitome of a non-vintage brut from a great, historic House and is the finest ambassador for the House’s freshness and elegance. A blend of Chardonnay, Pinot Noir and Pinot Meunier grapes, coupled with extended aging in Ayala's cellars and a low dosage, make this wine suitable for any occasion. 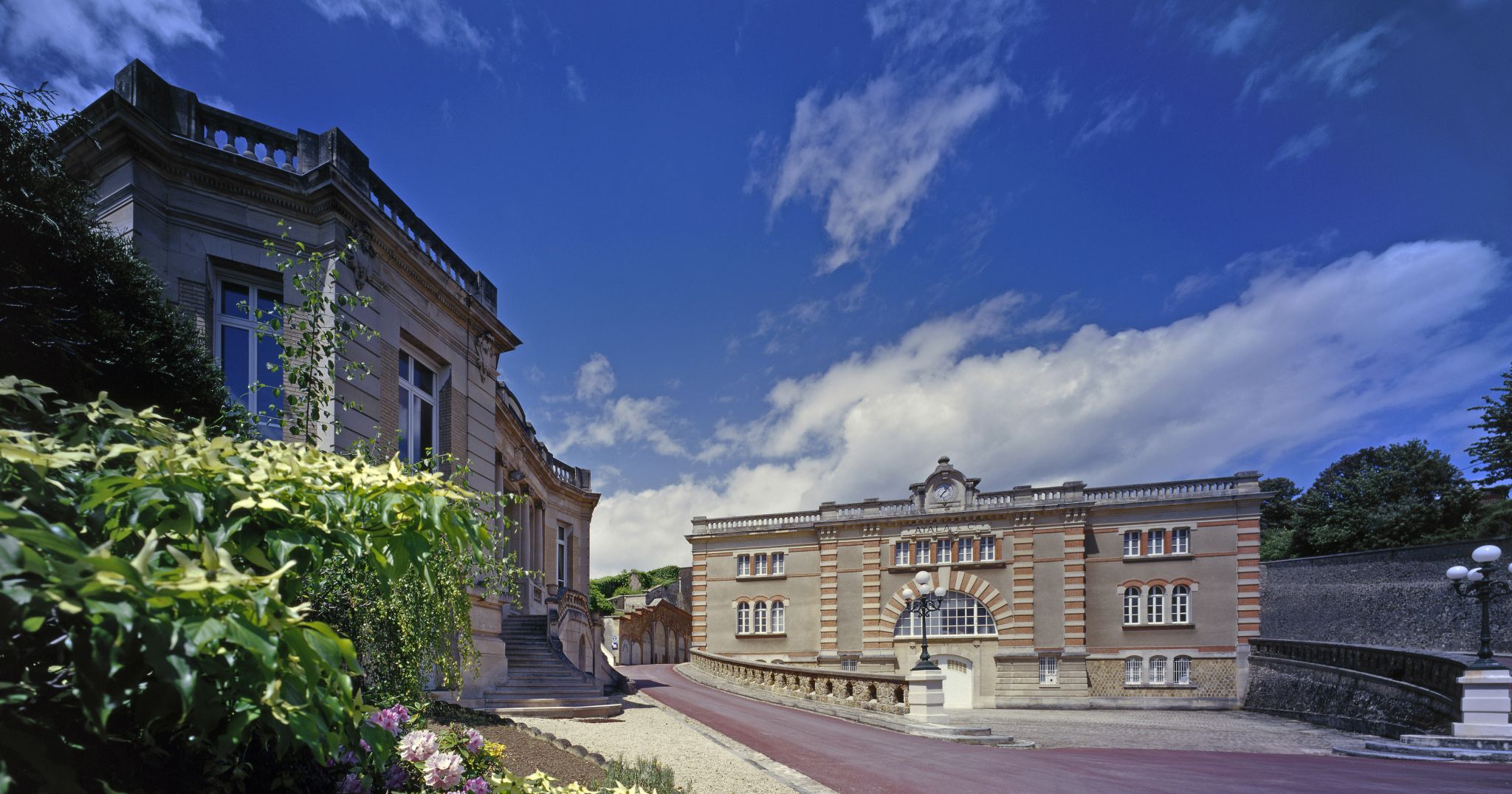 Ayala is one of the most exciting stories in Champagne today, almost the definition of a boutique Champagne producer. Independently owned, a small, young and dynamic team handles every step of production from grape reception to labeling in their jewel of a facility with incredible precision, crafting Chardonnay-focused wines that deliver immense pleasure, freshness, and elegance.